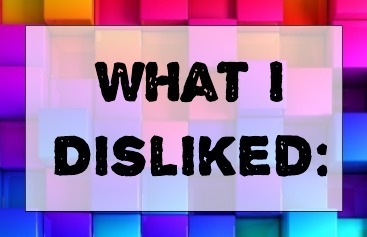 Felt like a lot of filler until the very end. A lot of Becky just going on about the facility. 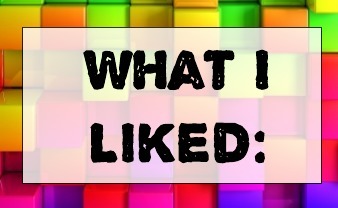 However, the facility was pretty cool. Not so much what they wanted them to do to the real zombies, even if they are already dead. I'm glad Becky didn't give in like the others, and her actions made the others thinks about what they were doing. The end was pretty cool, but poor Mark. Why was he there? Hopefully, the next book explains. The zombie process was interesting. It was unlike anything else I've heard of. Becky goes into detail about it (filler!), and it could have been shortened, but it is good to know. Glad Josh let her go in the end.