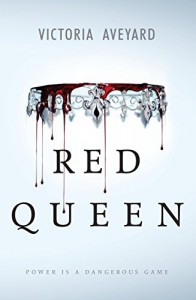 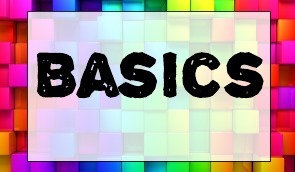 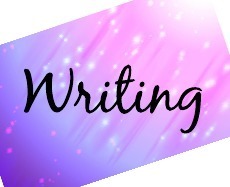 I am still not sure how I like the writing in this book. When I first started I thought, "Wow, this is so lush and vivid and wonderful and I WANT MORE!". But as I read more, the novelty wore off. That isn't to say that the writing worsened or became lackluster in any way. I just got past the honeymoon phase. However, the writing was definitely solid throughout the entire book. Pace was well done as were the twists and turns. Character development was there, but I could have done with more about the main characters and not so many side charactes.

Mare- She is brutal and bad ass, even before she learns of her ability and I love her for that. She remains true to herself throughout and never veers from what she believes. She does play the game that the Queen has set for her, but she does it for her own reasons as well. She has one awesome ability (but I won't spoil that for you :))
Maven- I could say so much, but that would end in one big spoiler. However, I will say that he is wonderful at playing people and I am eager to see how his character develops through the series. P.S. I was so hoping for a romance here!
Cal- Okay, I wanted a romance here as well. Guilty. But I do enjoy my love triangles. Again, he is a character, much like Mare, who stayed true to his beliefs, and I admire him for that, even if I disagree with his views. I like his balance of warrior/soldier and prince and vulnerable young adult. Very well done.
Queen Elara- I imagine her much like Cecilia (I believe is her name, but feel free to correct me) from Game of Thrones. In fact, it was her face that I imagined while reading this book. Their characters are nearly identical. She's sneaky and can come off as completely heartless were in not for the love she obviously has for Maven. That is her saving grace.
Evangeline- Oh, this girl. Couldn't stand her. She had no redeeming qualities, however, I attribute this to her upbring.

This is a tricky one. There are so many YA tropes throughout this book. It reads like a combination of The Selection and Hunger Games with some Darkling (Siege and Storm) and Game of Thrones tossed in for fun. Despite that, the story was well-crafted even if they reminded me of other books and shows (I've yet to read GoT, I know, I know. I'll get to it). There were up and downs and I couldn't wait to read what would happen next. I do believe the story will deviate from the formula in the next installment, and began to in the last couple of chapters.

Solid again. While I would have liked to have known more about the world they are in (they refer to the past but not often), there is pretty good detail about the environment as it pertains to people. But what I want to know is, is this taking place some place comparable to our world? Like was there a war, a la The Selection/Divergent that left the world this way? Is it completely original? How did the people get their powers? Were they bestowed on them? Perhaps that was in there somewhere and I missed it.

Thoroughly enjoyed the book. Writing was great. Detail, which I love. Likable characters. Tropes just held it back from being a 5 Star for me.